Rebranding is a tricky endeavor that can be likened to changing up your hairstyle. It’s a bold move that can lead to success as often as it does disaster. While the process can seem arbitrary and sometimes even irrelevant to whatever you’re selling, the end result is the way people are going to see and remember your brand for years to come.

Looking a tad dated. Perhaps you designed your logo in-house. Maybe you let your middle school daughter do it. If a situation like either of these occurred, there’s a good chance your logo features comic-sans font and has to go, pronto.

The plans have changed. Let’s say you started manufacturing and selling guitars, but now you’re pumping out almost every instrument under the sun – banjos, ukuleles, flutes, drums, pianos, whatever. Not only has your business expanded, your target market has, too. In this case, rebranding is a logical step in reinventing what you do.

Location, location, location. If your sandwich shop no longer operates solely out of Michigan, it might no longer be appropriate to dub it “Detroit’s Best Subs.” If your business has moved on to bigger and better, it’s a good idea for the tagline to do the same.

Pull a switcheroo. We all make mistakes. Perhaps bad employees or poor management have sullied your company’s reputation. Such miscues can also lead to lawsuits, which can be the death knell for some businesses. Rebranding may not exactly get you out of a serious jam, but it doesn’t hurt to distance yourself from a look carries negative connotations.

You’ve most likely noticed rebranding done by a ton of companies over the years. Here are a few to jog your memory:

Not only did Syfy change their logo, they changed the name they had used for 20 years to this more text-friendly version.

Waste of time and money, in our humble opinion. 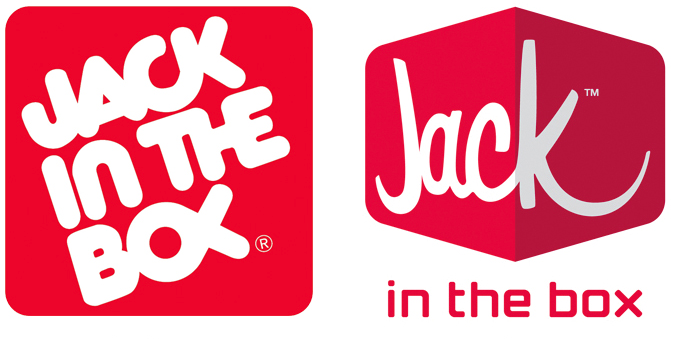 A modern twist on the old school burger joint. Not as iconic but certainly not bad-looking. 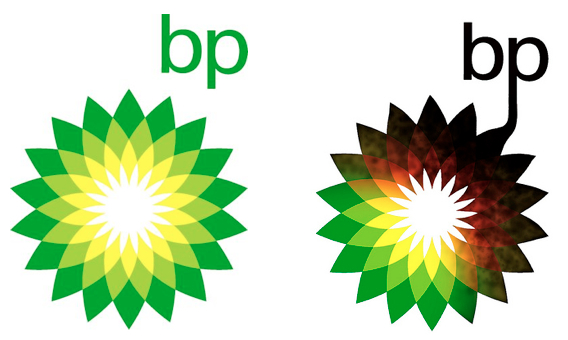 Okay, so this wasn’t done by BP, and we’re sure they wouldn’t be happy about it. Naturally, Greenpeace were the artists behind this gag.

Rebranding can be a timely, expensive process that holds the potential for leaving either success or failure in its wake. That said, it’s not something that should be done half-heartedly. It’s a process that requires research such as customer polls and demographic information. While risk exists, that’s not to say rebranding isn’t worth the time, effort and money. A successful job can reposition your business for the better.