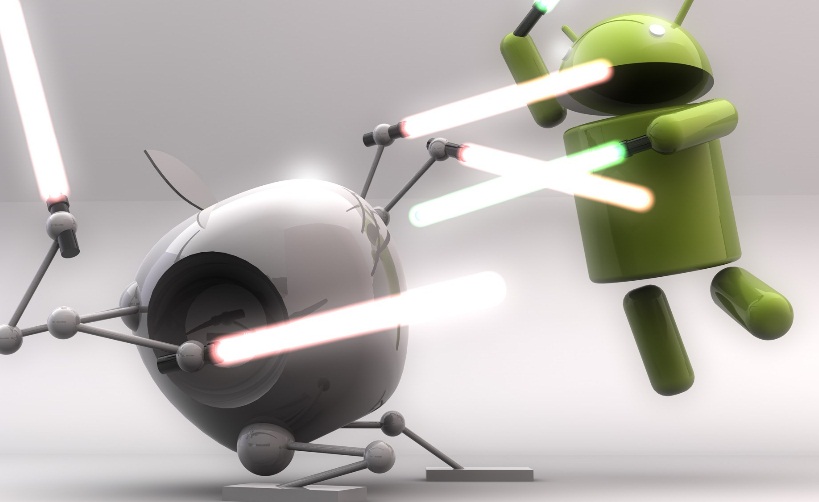 There are few things more poignant than a good old-fashioned breakup. The tumultuousness of it all causes both parties to do and say things they don’t mean. Feelings are hurt. Possessions are claimed like at a foreclosed home auction. It’s a gloomy affair. Apple and Google are in the midst of a similar rift. The most recent casualty? The latest developer release of Apple’s iOS 6 (Beta 4) no longer includes the YouTube app that has come standard with every iPhone ever shipped. 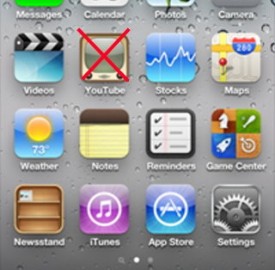 The tedious breakup has been in the works for quite some time. In June, Apple revealed that the iOS Maps app would no longer obtain map data from Google. The plan appears to have begun back in 2009 when Apple acquired map company Placebase, later employing Poly9 and C3 Technologies in 2010 and 2011, respectively.

The split was amplified in August 2009 when Eric Schmidt, then CEO of Google, resigned from Apple’s board, a position he had held for three years. Apple cofounder/genius Steve Jobs added to the powder keg in early 2010 by stating that he wanted to destroy Android because it was “a stolen product.” Legal battles ensued. 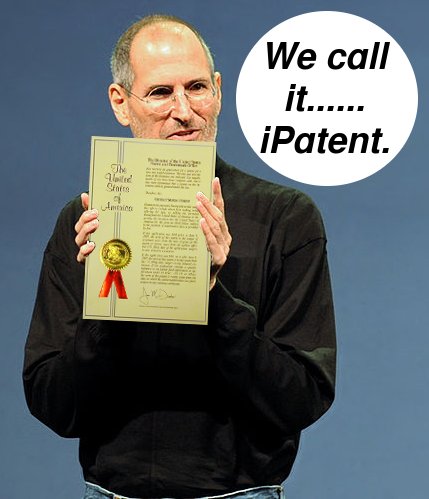 Getting back to the YouTube app, this is what Apple had to say on the matter:

Our license to include the YouTube app in iOS has ended, customers can use YouTube in the Safari browser and Google is working on a new YouTube app to be on the App Store.

But we all know that “license expired” is passive agressive for:

I will spend my last dying breath if I need to, and I will spend every penny of Apple’s $40 billion in the bank, to right this wrong. I’m going to destroy Android, because it’s a stolen product. I’m willing to go thermonuclear war on this. – Steve Jobs

So what does this mean for Google’s YouTube? Well, it remains to be seen whether or not the diminished exposure will have much of an impact on such a popular site, especially once Google offers its own YouTube app through the App Store. For now, iOS users will be able to access YouTube through Safari, which may leave them anywhere from

depending on how geeky he or she is.

There’s also the possibility of Apple launching its own video service to compete with YouTube. While the company has shown no sign of this as of yet, we won’t count out the ghost of Steve Jobs from doing his part in laying waste to the land of Google. Stay tuned into our blog for more information and gossip regarding this messy divorce. We’re sure it won’t be ending any time soon.