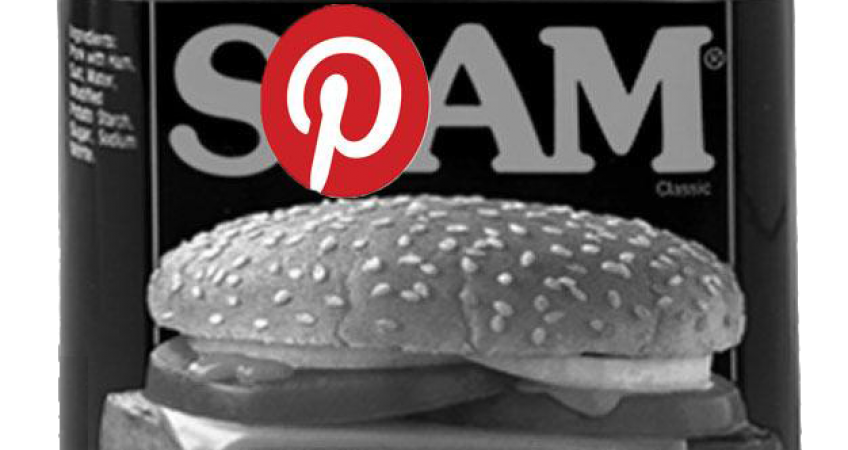 The power of a social media site comes first and foremost from its users. Q: What would Facebook and Twitter be without over + 1 billion engaged fans? A: Nothing more than a couple of good ideas. Launched in March of 2010, Pinterest was just a good idea, too. Now, it’s alongside the aforementioned sites […]