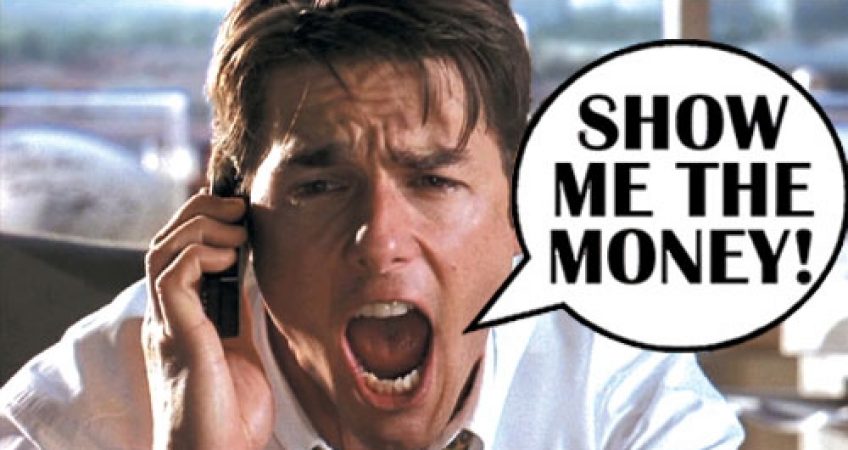 Mac users already pay more than their PC counterparts for their computers. Understanding said information, online travel company Orbitz is asking them to pony up a little extra for their hotel rooms. The reaction? A lot of peeved Mac users.

Orbitz has found that Mac users on average spend $20 to $30 more a night on hotels than their PC counterparts, substantial numbers given the site’s average nightly hotel booking is around $100. In addition, Mac users are 40% more likely to book a four or five-star hotel than PC users, and when Mac and PC users book the same hotel, Mac users typically purchase more expensive rooms.

Statistically, some hotels are far more likely to be booked by Mac users than PC users. For example, nearly half of the bookings on Orbitz for the Public Chicago, a swanky hotel in the downtown area, come from Mac visitors.

The mobile market also points to Mac users being bigger spenders. Research done by Forrester Research and Shop.org found that tablet users, the majority of which are iPads, typically place bigger online orders than laptop and desktop users. Furthermore, iPhones account for half of all mobile purchases, besting Androids and BlackBerry’s.

Last but certainly not least, the average household income for adult owners of Macs is $98,560 compared to the $74,452 PC owners bring in. All of these statistics give some insight into why Orbitz is segregating its costumers.

Ironically, it’s not so much PC users who are chagrined at being considered cheaper as much as it is Mac users who feel slighted for getting the shaft on better deals. Once the story hit newsstands, many took to Twitter voicing that they too want the biggest discounts out there.

We see both sides of the argument. On one hand, those who pay more for a MacBook shouldn’t be excluded from a good deal. After all, shelling out more cash for a computer leaves you with less for things such as, well, hotel rooms. On the other hand, it’s good marketing on the part of Orbitz and likely foreshadows the future of online marketing. We may eventually start seeing the promotion of products based on whether you’re using a mobile device or desktop computer, for instance.

Mac users who were miffed by this story believe they are being negatively pegged for having more disposable income. In response, Orbitz says they’re just trying to provide better accommodations based on statistics that show Mac users tend to spend more on rooms. For those who are especially irked by what Orbitz is doing, they’ll be happy to know that rival sites such as Expedia, Priceline and Travelocity reject the algorithms used to determine what computer their customers operate.

It’s a legitimate debate that has progressive tax and “Big Brother” undertones. We’d love to hear what you think about this. Is it right for Mac users to get the raw end of deal scaling? Is it right for a company to even know what computer its customers are using in the first place? Is Internet monitoring “Big Brother” or just wise management? Alas, we don’t have all the answers, but we’d be interested in hearing any you surmise.