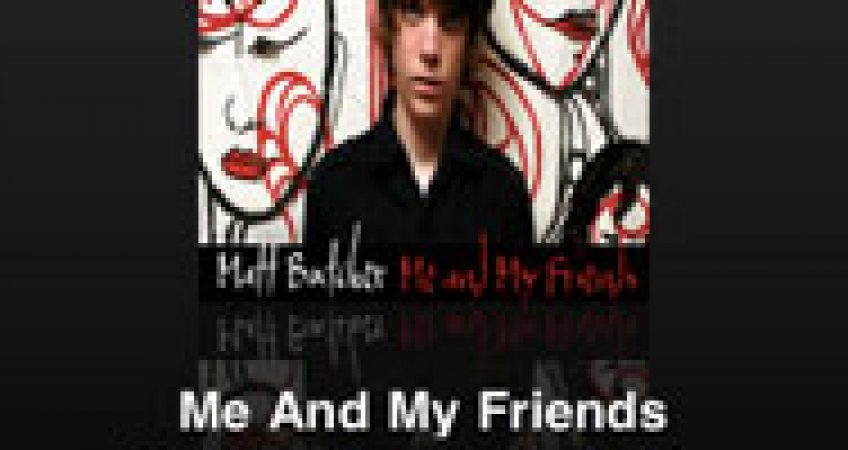 As many of you probably don’t know (but should), Grooveshark is our music streaming app of choice in the office. So, naturally, we were geeked to see a Grooveshark iPhone app make another appearance in the App Store earlier this month after previously being pulled almost two years ago. 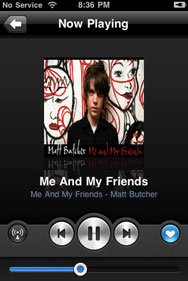 That’s right – a mere five days after first being released in 2010, Apple sent Grooveshark a letter saying that Universal Music Group UK had complained and, as a result, its mobile app would be withdrawn form the App Store.

Via Grooveshark’s blog: “This comes as an absolute surprise to us, and we are not sleeping until we figure out exactly how to fix this and get Grooveshark for iPhone back in the App Store. Above all, our biggest concern is damaging the service we provide to all of you guys—our loyal (awesome) users.”

The ever thoughtful and optimistic Grooveshark, which competes with other streaming services such as Spotify and Pandora, stated that it is “our policy to honor all takedown requests that comply with the requirements of the Digital Millennium Copyright Act (DMCA) and other applicable intellectual property laws.” Which basically means they had no intention of ending up in a courtroom with Lars Ulrich – a wise move, in our opinion.

But Grooveshark swam on and, just about a week ago, found itself once again in the App Store in app form. And, much like last time, it was pulled almost immediately. At this time, there has been no word from anyone as to why it has been abruptly made absent, but we suspect some fishiness afoot.

Any users who want to use the service will easily find it available for download directly from its site. While Google doesn’t seem like they want to support Grooveshark publicly, they’re not going to the extent of trying to sue the company out of existence.

And why should they? It’s not like Grooveshark is operating like Napster did at the start of the new millennium (ya know, illegally). The company has an “artists/label program to ensure that any owner of content will be compensated fairly for each time their content is played.” For those who just can’t stand the site of ads, ad-free subscriptions cost $3 a month or $30 a year.

There are sure to be more chapters to this ongoing story, and we’ll be here to provide the CliffsNotes for all of them. In the meantime, we highly suggest that you use Grooveshark for all of your music streaming needs. It’s a gem. Oh, and for those of you who were able to scoop up the app during its short-lived existence in the App Store – “If you’ve already downloaded the app, keep enjoying it,” Grooveshark said on its blog. Lucky you!